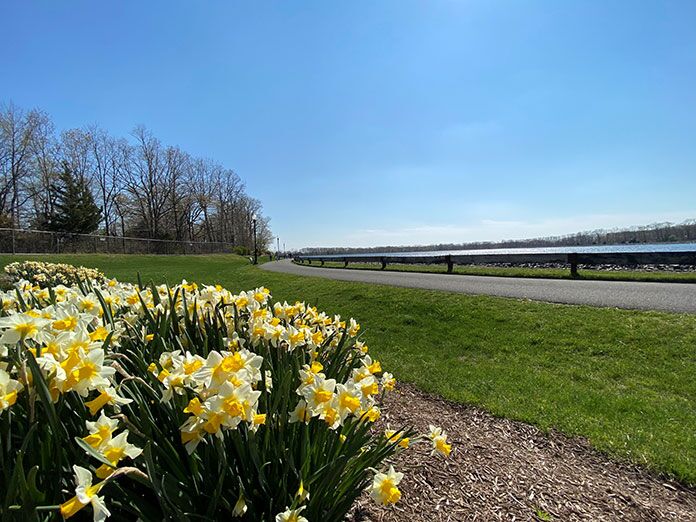 Saint Peter School – a Pre-K through 8 National Blue Ribbon elementary school, “Anchored in Faith” and rich in tradition. Founded in 1923, Saint Peter School is the first and oldest Catholic school in Ocean County.